Schmu.id, News :: In the Visionary Leaders session which was attended by millennials and Gen Z, Intan Fauzi Member of Commission VI of the Republic of Indonesia DPR invites millennials and Gen Z to get involved in politics and join the world of politics. “Because through political parties, young people can act as policy makers,” explained Intan at the 2022 Indonesia Millennial and Gen-Z Summit (IMGS) By IDN Times at The Tribrata, Dharmawangsa, Jakarta, Friday (30/9/2022).

“If you enter, this is not a cliché, I really feel how we can make changes and contribute to society. The Legislative Council and the Government discuss and approve laws. State money, which basically comes from people’s taxes, also knocks on the hammer at Senayan,” he explained.

“I think it is very unfortunate that the younger generation is increasingly apathetic towards politics. The law states that you have to go through a political party to be able to sit in the legislature. Said Intan Fauzi from the PAN Fraction to millennials and GenZ who attended the event with the theme ‘Indonesia Fast Forward’. A place for young people to inspire each other through various positive contributions that can be made to Indonesia.

Intan emphasized, “The election of a member of the legislature is not instant. Intense political work is also very decisive. Especially activities that are in direct contact with the people who will vote for them in the election.

“Anyone who can qualify, they are really hardworking people who go down to the community, so they are not reckless because of logistical strength,” said Intan, Member of the DPR for the Electoral District of Bekasi and Depok.

Intan admits that she feels lucky, because her constituency, namely West Java VI which includes Depok and Bekasi City, is relatively social media literate. So that in carrying out political work, Intan can utilize social media and be accessed by millennials and GenZ who are indeed very attached to digital technology, “explained the Chairperson of the National Women’s Mandate (PUAN).

On that occasion, Intan Fauzi who is also Chair of Komnas Perempuan was asked about the patriarchal cultural system in the world of politics. He said that currently there are 120 women represented in parliament from 575 members of the DPR RI.

“The percentage has continued to increase in the previous period, of course the hope is not to increase the number but must be balanced with the capacity and capability as well as the representation of women’s aspirations,” explained Intan.

“Women must believe that in order to move forward and unite in the world of politics, cultural norms and patriarchal cultural systems should not become obstacles. Because every individual has the right to choose and be elected. Access to education, community life, is a big capital to become an elected legislator,” said Intan Fauzi. 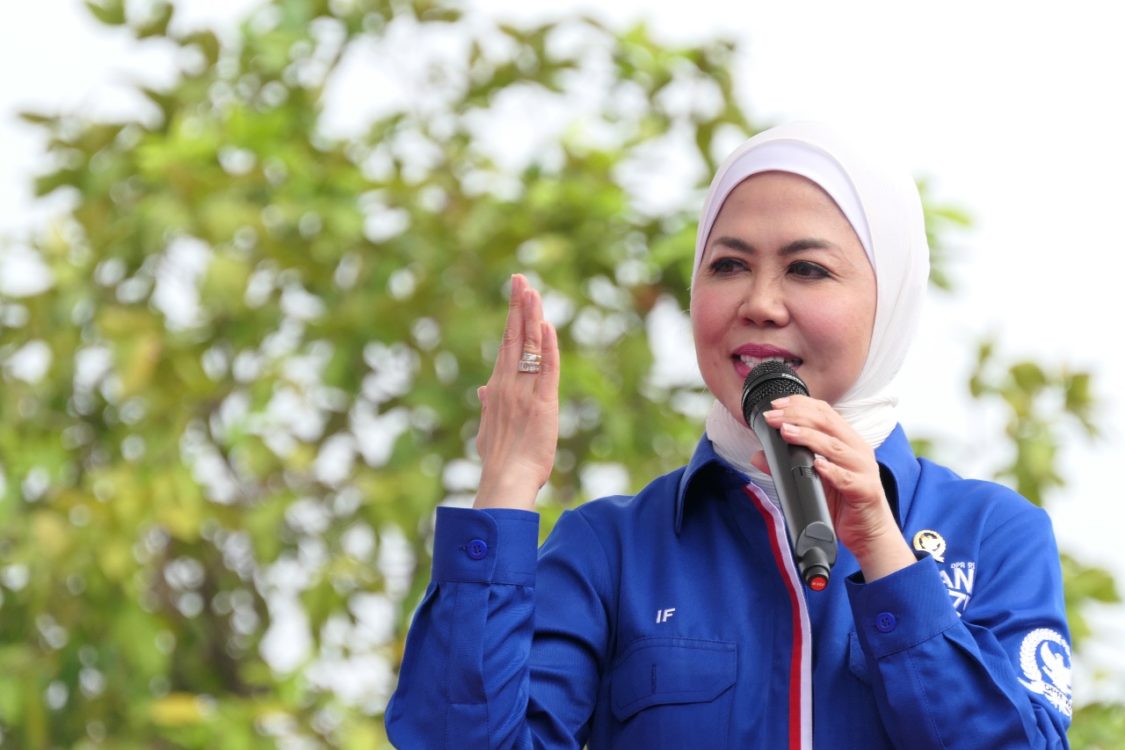 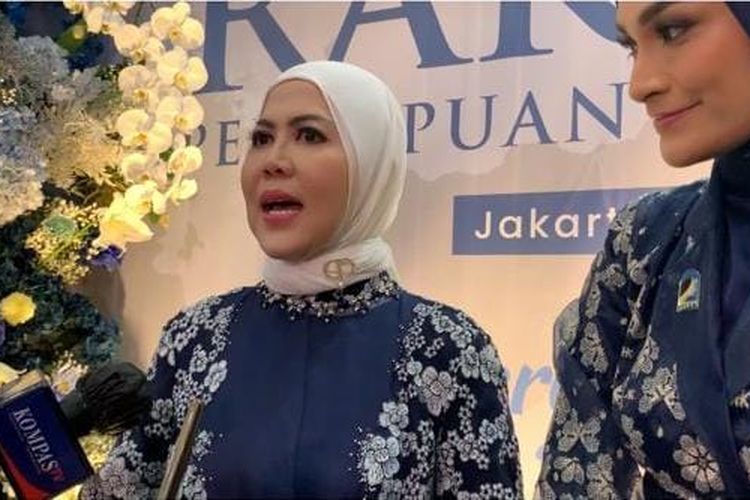 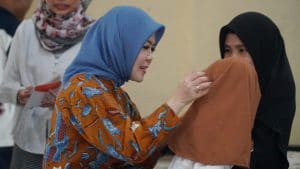